SO MUCH CARE,
SO CLOSE TO HOME

Find a Location Near You!

Our Mission: To provide timely, compassionate, quality care to all who seek that care, with respect for and trust in those we serve.

Yankton Medical Clinic, P.C. first opened January 1, 1982 as a result of a merger between the Yankton Clinic and the Medical Clinic.

Yankton Clinic originated in 1946 when the late Dr. C.B. McVay and the late F.J. Abts formed a medical practice. In 1947, they added Dr. T.H. Sattler and Dr. Brooks Ranney. A new facility was planned, built, and occupied in late 1947 at 400 Park. The group continued to add new physicians and was forced to expand the facility in 1966. It was concluded that a merger with the Medical Clinic was the solution to their growth.

Feeling confused about the truth behind vaccinations? Don’t base an important medical decision on rumors and myths.

Listen to some sound, professional advice on the whooping cough here! 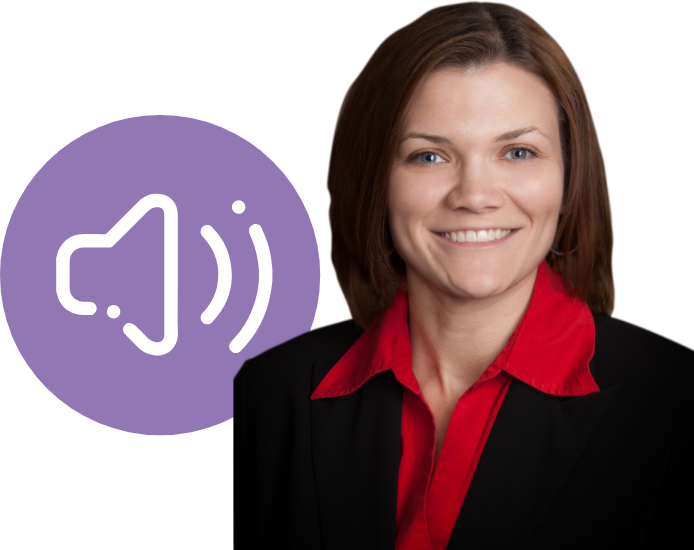